Foreword: The wardrobe is an important part of the bedroom we are resting in. Let us look at the world of wardrobes now!

Nowadays, the phenomenon of selling dog meat is common in the wardrobe market. Many merchant products are obviously produced in China, but they have been imported into the goods because of the joint venture. In response to these problems, the reporter ran into the wardrobe store and directed Four major consumption loopholes.

What is designed with the "idea" is imported goods? In a high-end wardrobe store known as the national chain, the reporters entered, two salesmen dressed like flight attendants smiled and smiled, and saw the reporter's Italian language at the door. The trademark is somewhat skeptical. A salesperson said firmly: "Our wardrobe is designed with Italian concept, European style, many parts are imported." The reporter further learned that this wardrobe is actually a Guangdong company. The wardrobe manufacturers and designers are also Chinese. The so-called "imported parts" are actually produced by Guangdong joint ventures.

Unannounced visits to Xiaobian found that a brand of wardrobe used a "fireproof board" in the choice of door panel materials. Xiaobian and the salesperson chatted, only to know that the fire board itself can not be completely fireproof, but the fire resistance is better, to a certain extent, there is a flame retardant effect, the effect can not last for a few minutes. Similarly, the "waterproof board" is only slightly moisture-proof, and the seller's "crown name" for the door material undoubtedly exaggerates the material function.

In terms of environmental indicators that consumers are concerned about, many wardrobes will affix "E0" and "E1" to the conspicuous position. This is the mark indicating which level of national standard the formaldehyde emission of the product reaches. According to industry insiders, the current maximum standard for formaldehyde in furniture, flooring and other wood products is â€œE1â€, the national standard for wardrobe products is â€œE2â€, and some middle and high-end products are â€œE1â€. Because it does not contain green moisture-proofing agents and adhesives, it is easy to get wet and break. â€œE0â€ grade plates are not suitable for making wardrobes in wet environments. This is something consumers should see. In another brand store, the clerk strongly recommended a Korean imported countertop to the reporter, but Xiaobian took the instructions and found that the place of origin indicates Qingdao. The clerk explained: "Our company headquarters is in Qingdao, and the origin can only be marked. In Qingdao, where the head office is located, the countertop materials are indeed imported.â€ But when the reporter â€œreallyâ€ asked for a customs declaration, the clerk finally admitted that it was â€œthe best countertop in the country, and it was comparable to the import.â€

Almost all the wardrobes promoted the use of imported hardware accessories such as "blum", but the reporter and the clerk learned that in fact, these hardware accessories have factories in China, and manufacturers in order to reduce costs, in addition to a few First-line brands and manufacturers have signed a use agreement, will use the original imported accessories, most will still choose domestic parts instead, still use "imported hardware" to fool consumers. The two are almost identical in trademark and appearance, and are installed inside the wardrobe, which is less likely to be discovered by consumers. Therefore, when purchasing a wardrobe, consumers should not neglect the small hinges. It is best to specify them when signing the contract.

The reporter saw in the wardrobe area of â€‹â€‹a home building materials store in the city that most of the environmental testing certificates provided by some wardrobe merchants are the test reports of partial plates, or the environmental product recommendation certificates issued by an association or an organization. Overall, there are many kinds of certifications, but there is basically no unified certification from the authority department. According to industry insiders, consumers will not go "real" in the face of a large number of bright bronze medals hanging on the wall.

It is reported that the first-line wardrobe brand will often provide a full set of design and installation services. The merchant will send staff to measure the relevant size, and ask the professional designer to design, usually in a month or so can be installed on the ground. After the wardrobe is installed, the consumer should carry out corresponding inspections, such as: whether the surface of the wardrobe has scratches, bumps, cracks, etc., whether the overall installation position changes, whether the wardrobe, countertop and cabinet combination are tilted, the panel There is no gap at the joint of the cabinet, and there is no leakage at the drain pipe or the water tank. The inspection and inspection should be carefully checked against the contract and design drawings to avoid unclear problems.

Summary: Products have followed the imitation of imported products, but they can not be guaranteed in all aspects. The reporter hopes that the relevant departments will pay attention to them and come up with measures to solve these loopholes and give netizens a reasonable explanation. 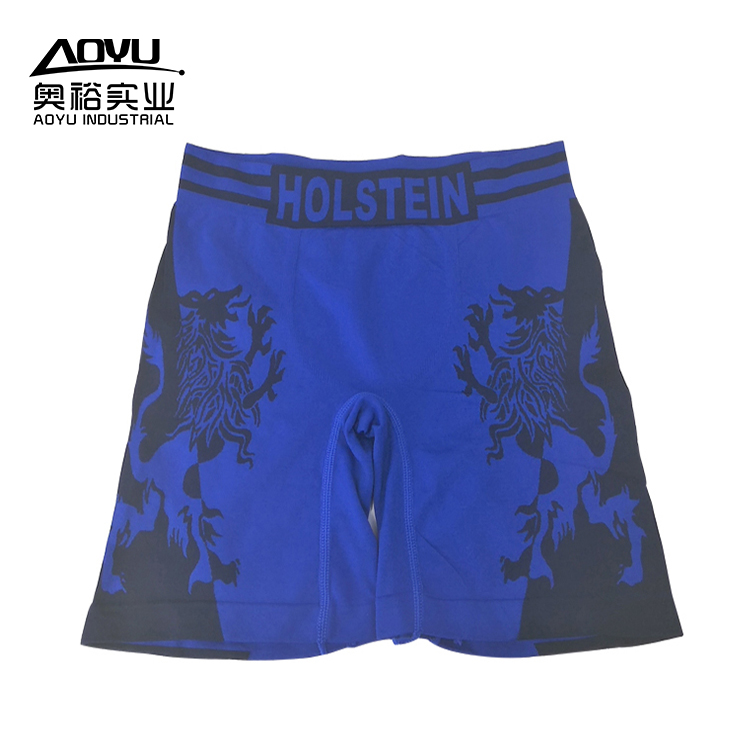 Q: Can we make our own brand?

A: Yes,we can provide OEM/ODM service, we have a different style of sample for you to choose.

Q: When is the tine of delivery time?

A: 45-60 days after the deposit is generally received.

Q: How about the MOQ?